The history of Javea 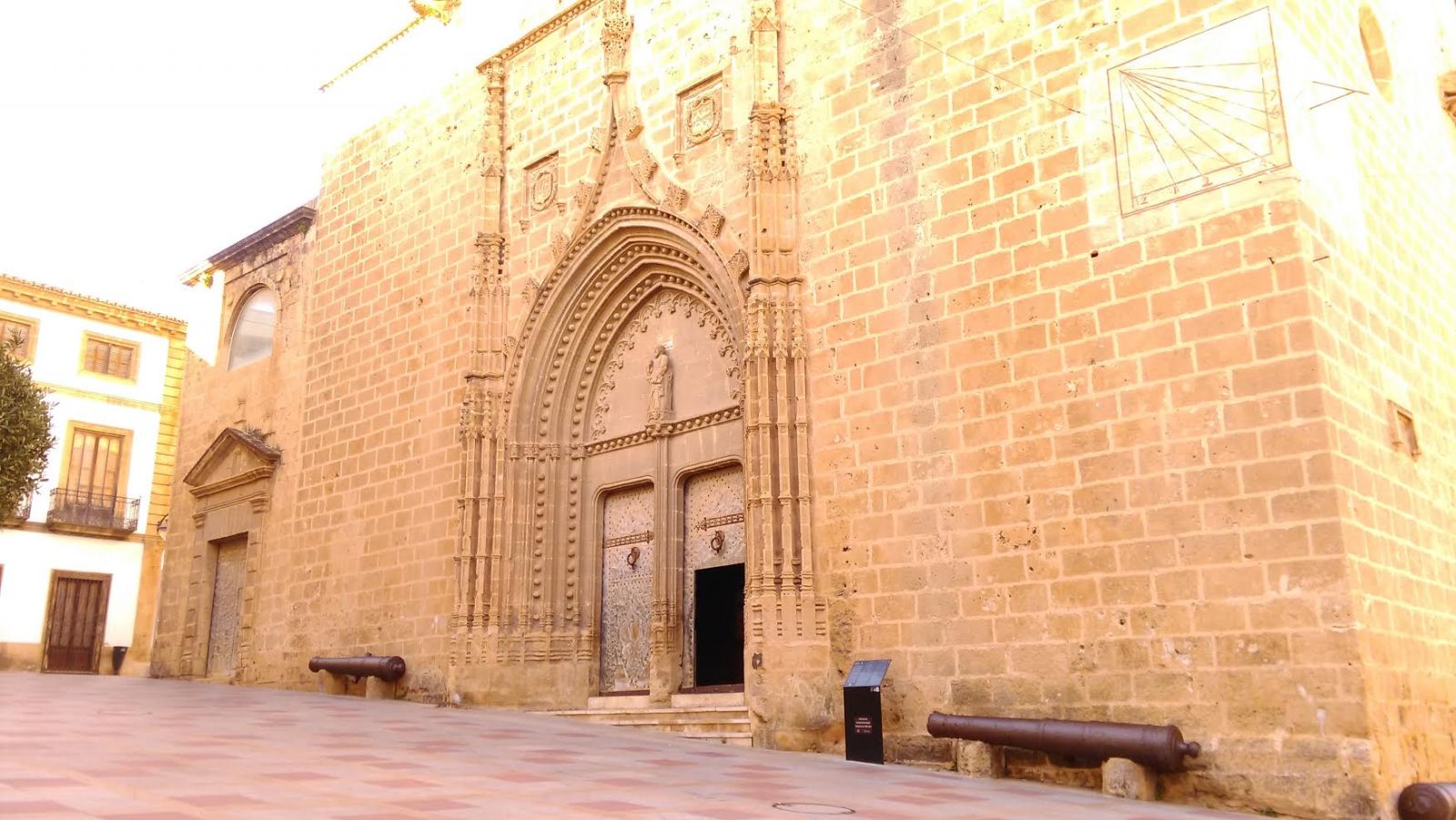 Javea has a rich and fascinating history.

You can’t fail to notice evidence of it - whether it’s the architecture, the caves on Montgo or the cobbled streets in the Old Town - it’s not long before a curious mind wants to know more.

Spain as we know it is a relatively recent set up.  It used to be split up into several different kingdoms right up until the 15th Century.  The earliest record of human inhabitation in Javea is 30,000 years ago, 5000 years after the first modern humans arrived on the Iberian Peninsula.  They were nomadic tribes of people living a hunter-gather existence who lived fruitful and comfortable lives due to the availability of animals and fish and the mild climate.  If you visit Montgo, and are fit enough to climb for 4 hours, you can visit the caves and look at ancient paintings thought to be 5000 years old.

After this there was a stream of different cultures that claimed Javea - clearly it was a prime area of land. The Romans had a big impact unsurprisingly when they started using it as a port in 2 CE (AD).  For example, if you look at the local stone, Tosca sandstone, between the Arenal and the Port, you will see where 2 channels were carved out to be used in the fish salting process by the Romans.  Or visit the museum in the Old Town to see relics from the Roman era. 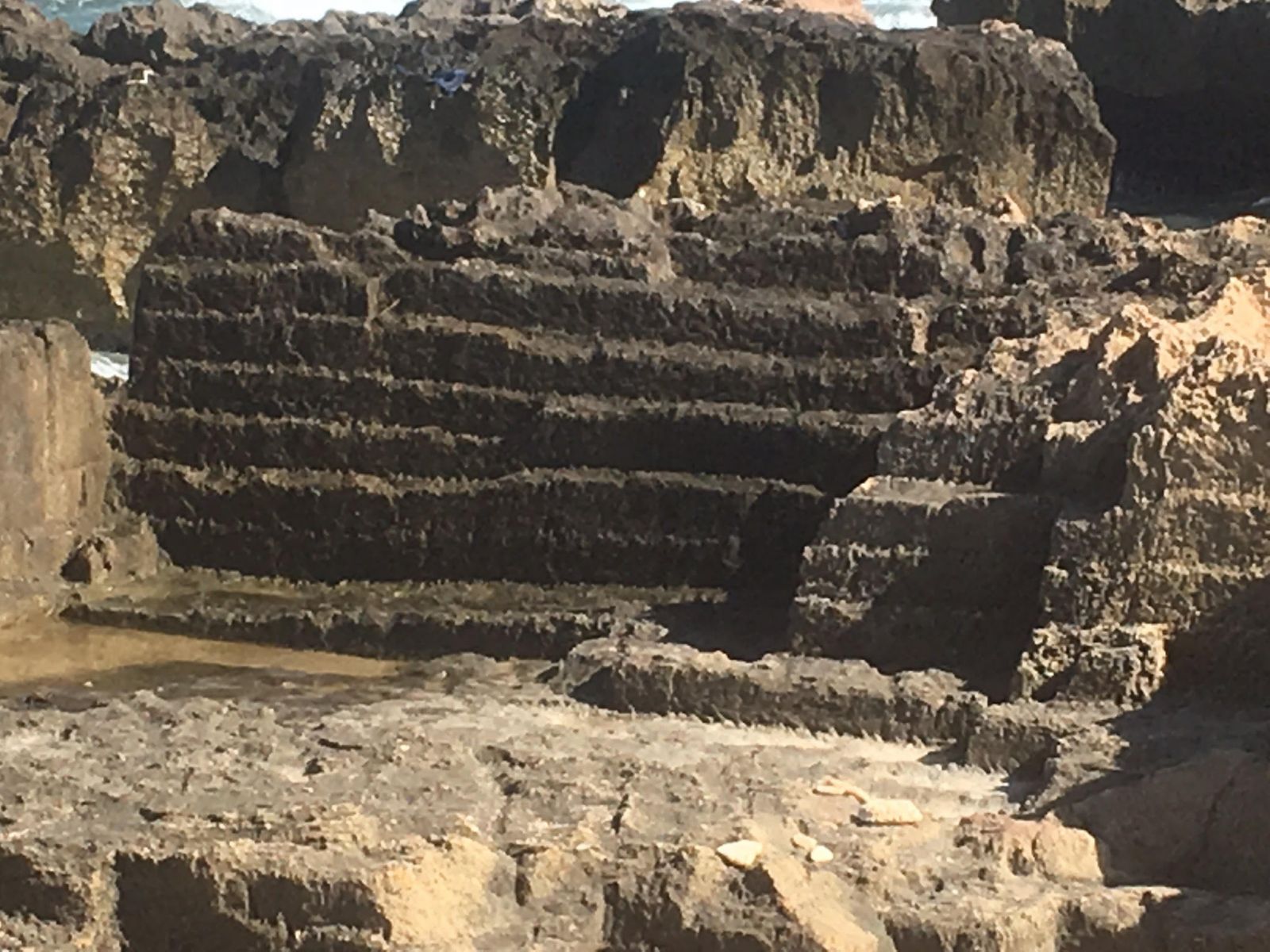 The Romans abandoned Javea some 600 years later and bizarrely it was left uninhabited until the Islamic Moors arrived in the 9th Century.  They brought with them art and culture although there is little to be seen of that now, besides some inscribed graves and ceramics.  Perhaps their most visible legacy today is their genes.  Before the Moors, most of the people in this region had blond hair and blue eyes! 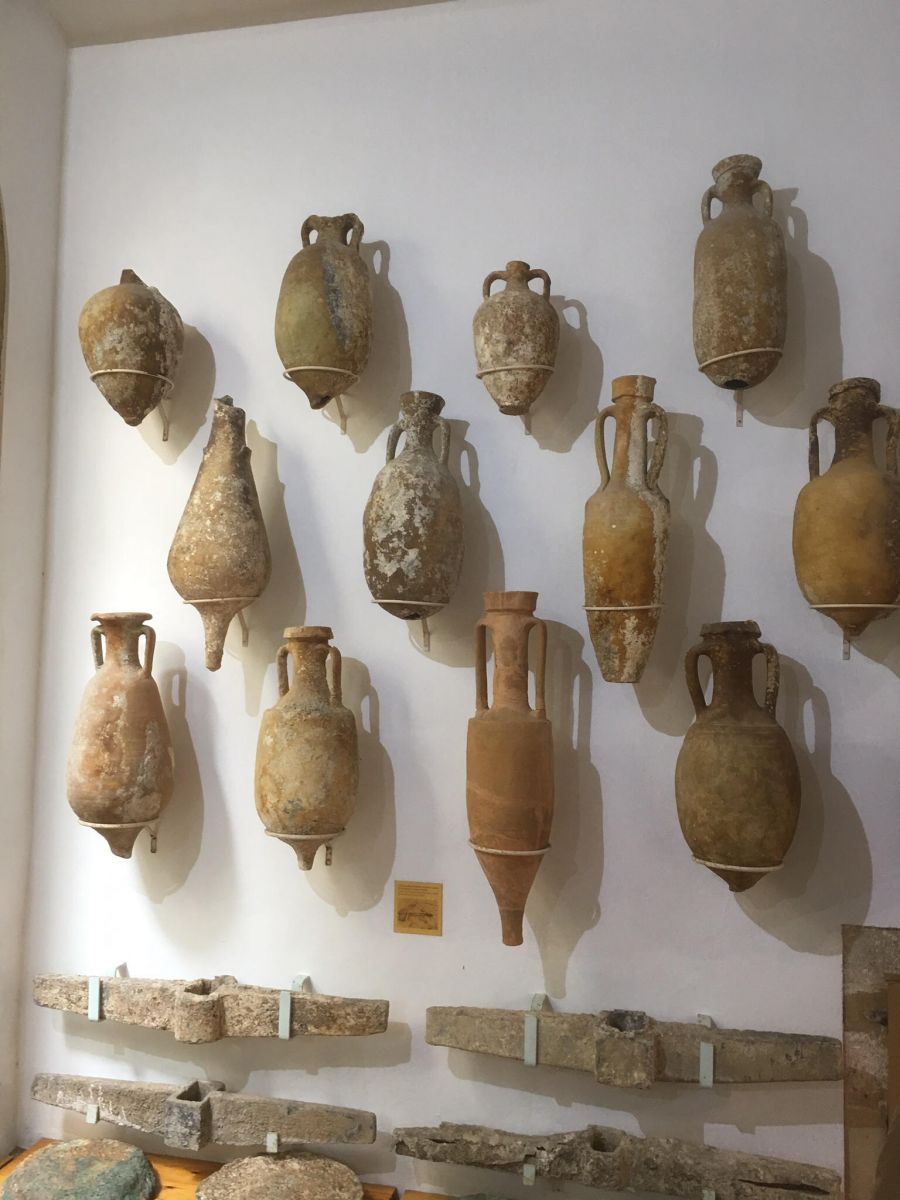 Javea was eventually invaded by the Christians in 1244 - they had been gradually working on overthrowing the Moorish empire in the Iberian peninsula in the preceding years.  The festival ‘The Moors and the Christians’ continues in Javea in July to this day to mark this violent and bloody era in Spanish history where thousands lost their lives.  Locals dress up in flamboyant costumes and process through the streets re-enacting the battles that took place.  It’s a spectacle that should not be missed.

Another long phase of Javea’s history was defined by the threat of pirates.  For hundreds of years pirates were so prevalent that the town people were forced to build a wall for protection.  Even the fishermen had their homes within the city gates.  Watchtowers were built along the coastline, many of which can still be seen today.  The city walls were pulled down when the threat of pirates disappeared and new roads were built.  However, if you drive down the Avenida Principe d’Asturias in the Old Town you will see a representation of the old walls built as a replica in the same location as the original wall.  After the Christians conquered the Moorish stronghold, the kingdoms of Spain were united to form the Spain as we know it in the 16th Century.

Franco is a name we all know and for good reason.  He led a military dictatorship for 30 plus years in Spain until his death 1975. During his regime, the minister of tourism gave his authority to build a ‘Parador’ in Javea.  A Parador is a state owned luxury hotel - usually developed from an historic building or site.  As a gesture of thanks the Town Council gave him a beautiful house right next to the site of the Parador, which he could use for his lifetime.  If you look, you can still see it there. 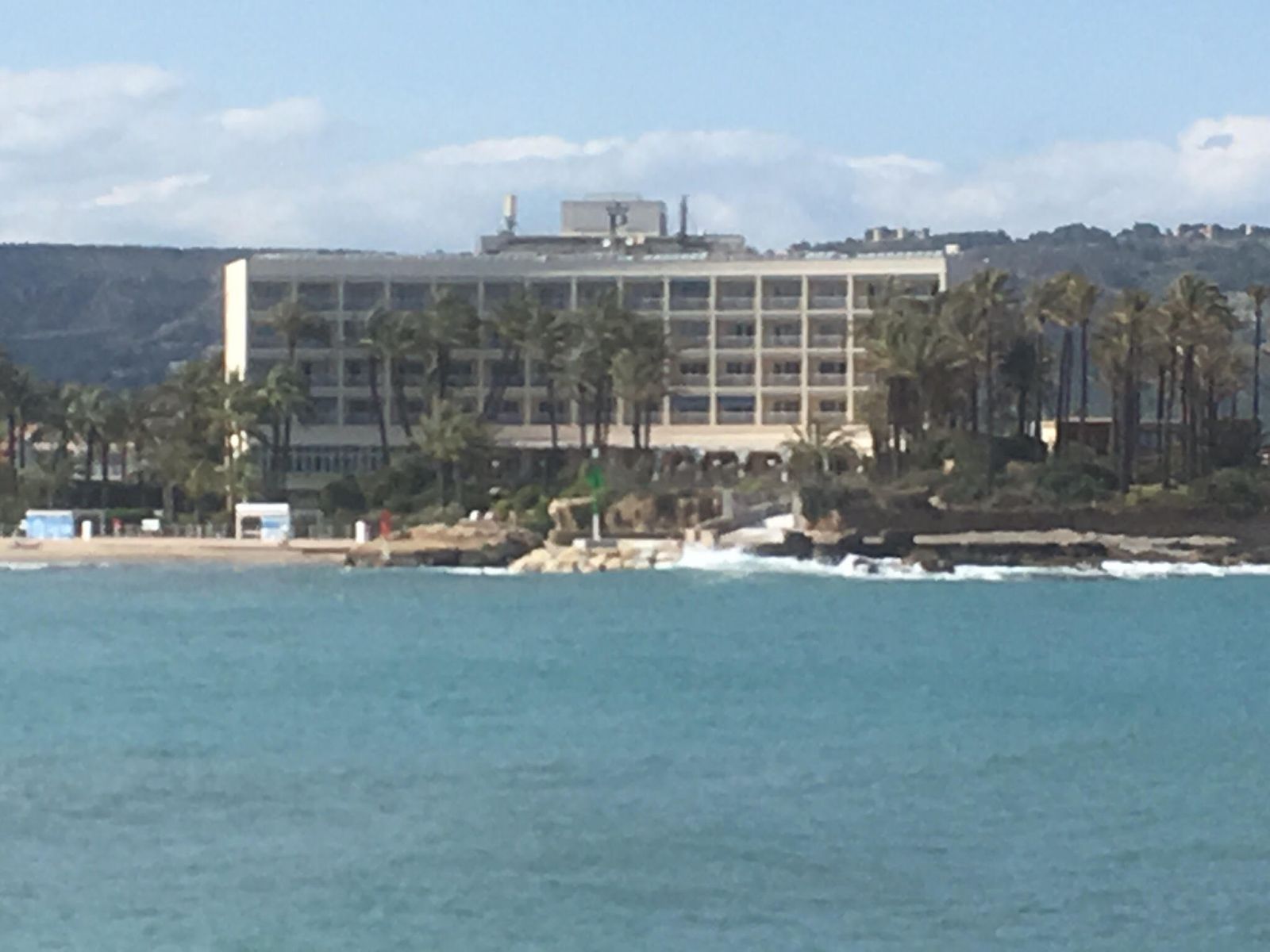 The Parador was successful and brought tourists to Javea - this is where it all began!  Visitors were impressed with everything that the area had to offer and the word spread.  The population between 1975 and 2000 doubled from around 10,000 to around 20,000 and this is largely down to tourism and the resulting need for an increased workforce in the service sector along with the desire to retire here.  The population continues to grow and is now close to 30,000, with 44% being foreigners, with an average age of 45.

Javea is a prime tourist destination today and promises to continue to have that identity for many years to come.  It wasn't always that way though and understanding the history of this unique area on the Costa Blanca makes it yet more appealing to the visitor, whether it be for a holiday or to live.